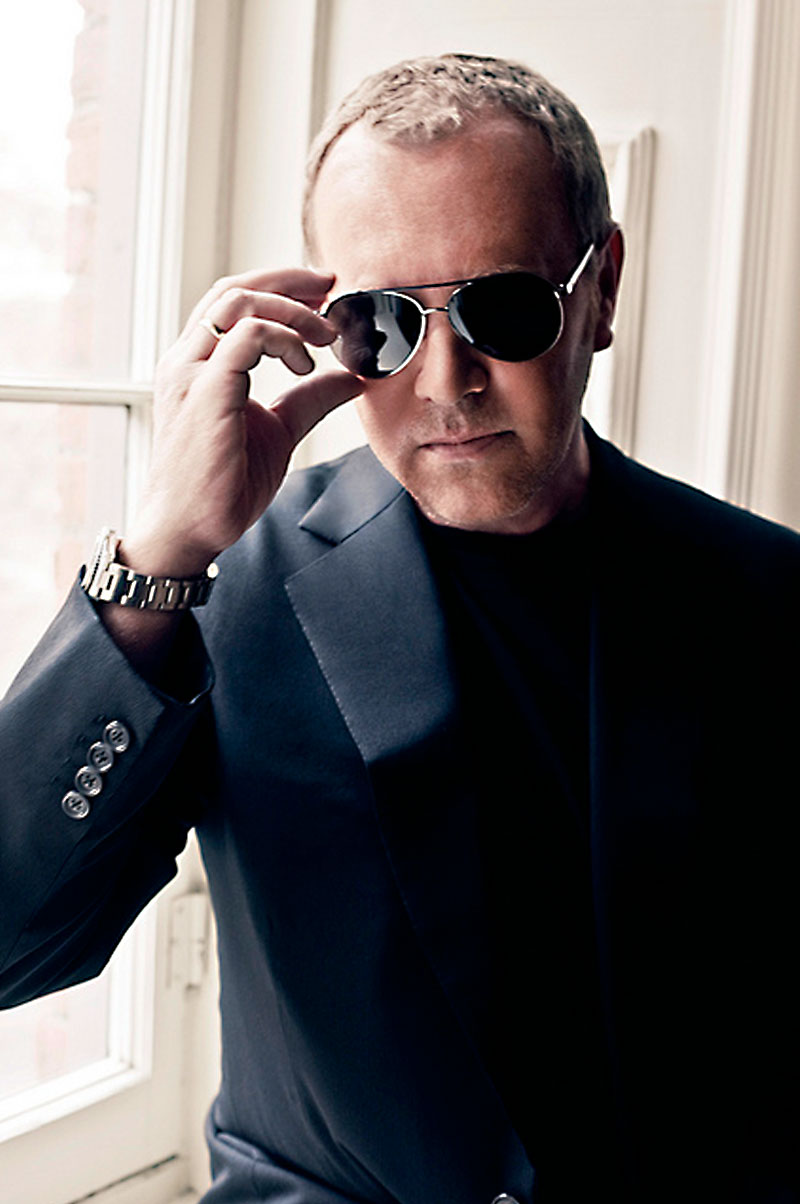 If you are a fashion aficionado, you know famous names or brands like Michael Kors, Coco Channel, Louis Vuitton, Hermes, Gucci, Marc Jacobs, Tory Burch, Renzo Rosso, Sara Blakely and many more. You will see local and Hollywood celebrities wearing these brands. Sometimes you envy celebrities and those people who can afford such creations.

But you do not have to be rich to know them all. You can simply do your own research. The first thing that you should know is that all designers are rich in their own right but only few made it to the billionaire list. According to the recent publication of Forbes, Michael Kors has joined the club of fashion billionaires. 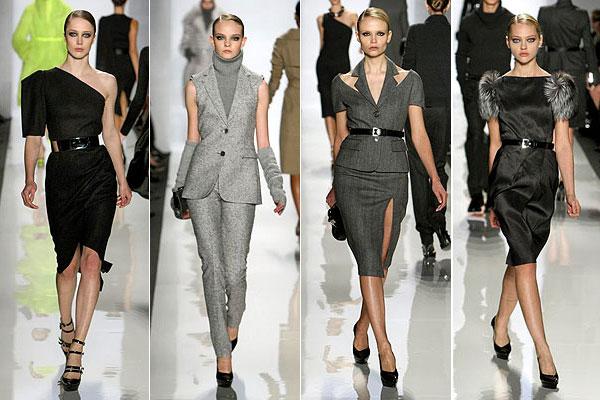 He became billionaire on February 4, 2014 when his company shares rose to 17% in the stock market. This made him $34 million richer. The profits of his brand rose to 77% in the last quarter of 2013. That was a good omen. His journey was not always smooth because he too experienced some downfall but it did not stop him from doing what he really love. It paid off. Let us take a look at his journey:

Michael was first known as Karl Anderson. His mother was a former model but she remarried and changed her surname to Kors. Karl was given a chance to choose another name; he chose Michael. He was raised in New York. In 2011, Kors married Lance LePere.

Kors love fashion since he was young. Many things happened. He designed clothes in their basement then enrolled at a fashion school but he later dropped out. Dawn Mellow discovered the works of Kors and that event led to another. Kors launched Michael Kors collection in 1981. He filed for bankruptcy in 1993 but later redeemed himself. 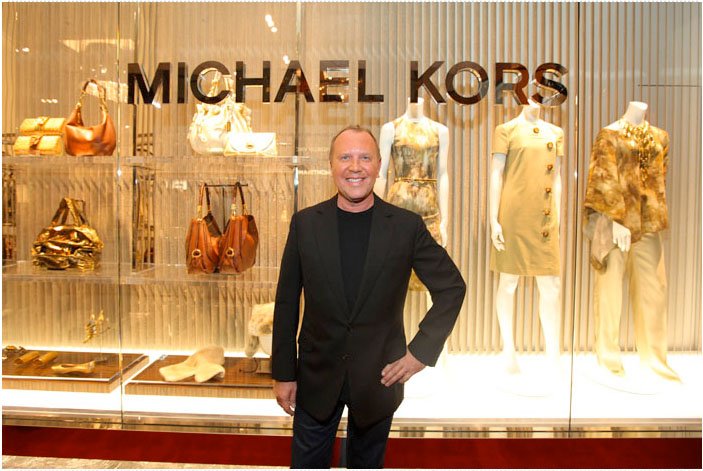