Since Singapore was being colonized by the sultan of Johor, it contributed a lot on the foods that are served in the plates of many Singaporeans. Today, many Indian foods are loved by many people and as a matter of fact, there are several Indian restaurants that are constructed in Singapore. 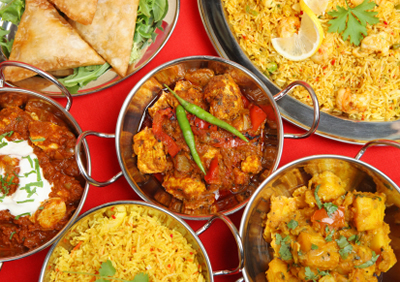 This is because of the percentage of Indian living in the country. Indian fills the 9% deficient of the population. It’s only a small number but due to many exotic flavors that are loved by many Singaporeans, Indian foods are highly recommended.

Indian trademark foods include the biryani, roti prata, fish curry and many more. Let’s check it out on different Indian restaurants in Singapore.

This is the oldest veggie restaurant in the couintry located at Selegie Road. This was established during 1924 and remained its top quality services and goods. Now, they have another branch that is situated near the entrance of Little India. 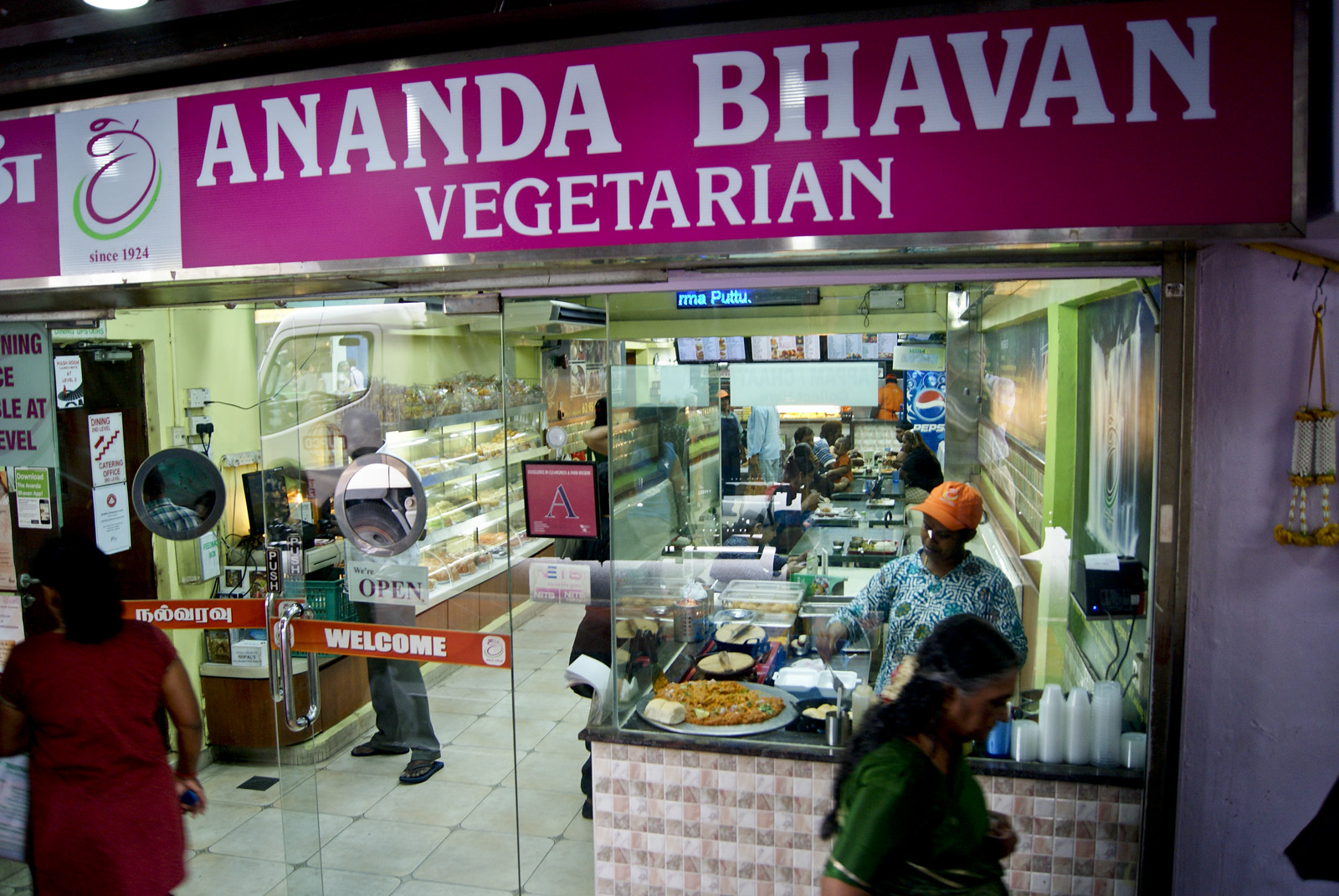 When you need fresh seafood, Gajalee will serve it for you. Their delicious spices and seasonings made every bite flavorful. They are also serving other dishes most especially sea foods like clams cooked in coriander masala and coconut. Also, they have oysters curry, grilled lobster and as usual the Bombay duck (this is a lizardfish that is commonly in the waters of Mumbai).

If you are craving for Indian foods, there are a lot of them in Singapore. Most of the Indian restaurants are situated in Little India and there, you can find many Indian cuisines that you’ll surely love.