Nokia was sold to Microsoft. If you do not know about this, you should read further. On April 25, 2014, Nokia sold its handset industry for $7.2 billion to Microsoft. Actually, all people are speculating how Microsoft will make profit on their newly acquired asset. You know that Apple and Samsung dominate the handset industry. 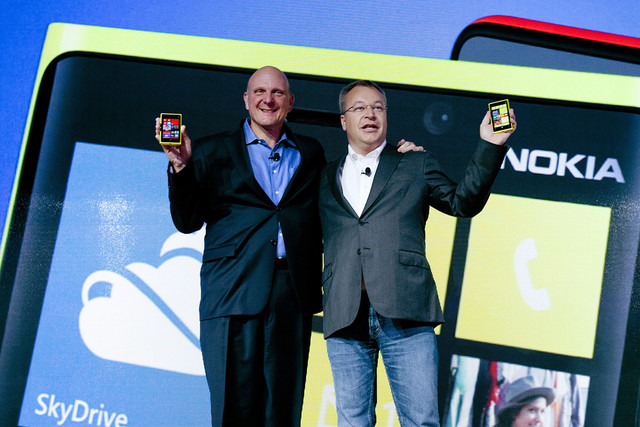 Nokia will have a hard time turning around but who said it is impossible? The competition is fierce but Microsoft is still thinking about a plan to turn it around. If you heard, before the acquisition of Microsoft, Nokia was not doing well. In the first quarter of 2014, the revenue declined to 30% which amounted to $2.6 billion.

Nokia once became the world’s largest vendor long before the popularity of Samsung and Apple. It was a Finnish company that focused on communications and information technology. It is famous for its internet services (like messaging, games and applications), digital map information as well as navigation services. It has a subsidiary that offers equipment for telecommunications network. 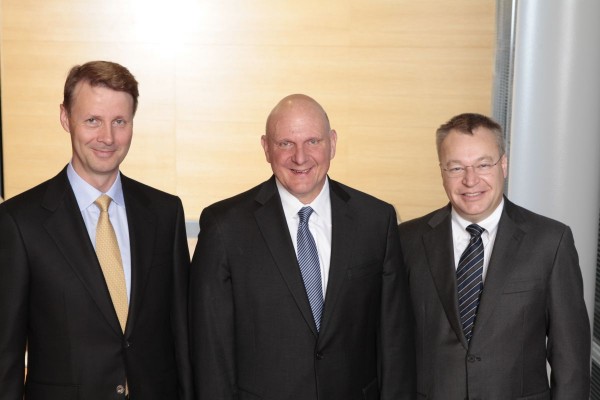 Microsoft is yet to release its plan but experts are supposing that the company will diversify from PC and emulate Apple. Apple’s strategy is referred as vertical sales strategy. Apple diversified to software and hardware. Microsoft’s strategy is somewhat horizontal in the sense that they are only selling their software to hardware producers.

Experts also believe that Microsoft has a long way to catch up with the leaders in mobile technology. It may be long and hard but the important thing is they are moving. Good luck to Microsoft! 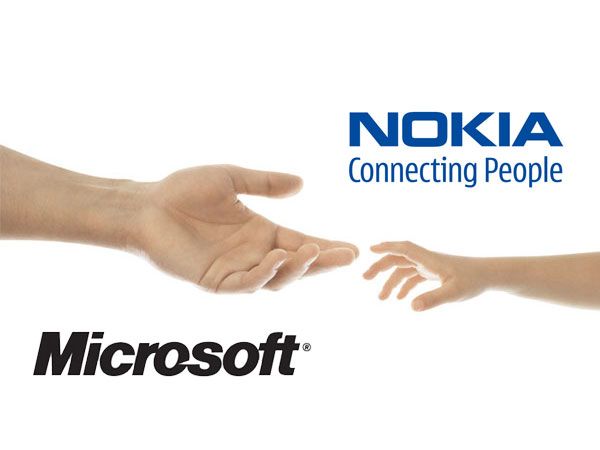