Marijuana is abhorred here in Singapore for its negative effects. If caught using marijuana, we will be imprisoned, fined or both. Singaporeans therefore avoid the use of such. Marijuana can influence the actions and behaviour of the people which is not a good thing. 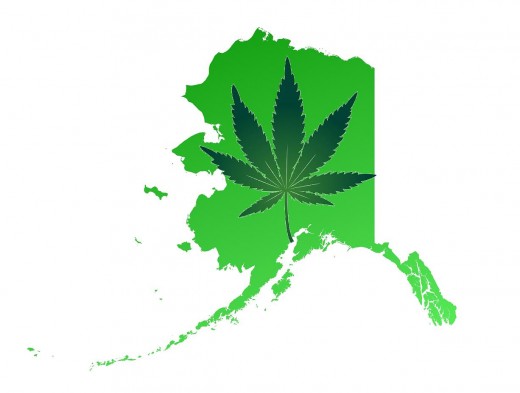 In the case of Alaska, the positive effects of marijuana outwit the negative ones thereby making marijuana legal in the state. Alaska is the third state to legalize the use of recreational marijuana. It was on February 24, 2015 that the government finally gave way to the initiative of a voter to legalize the use of marijuana in Alaska. The details are still being polished by regulators and lawmakers but as of this moment, people can smoke pot in their homes. 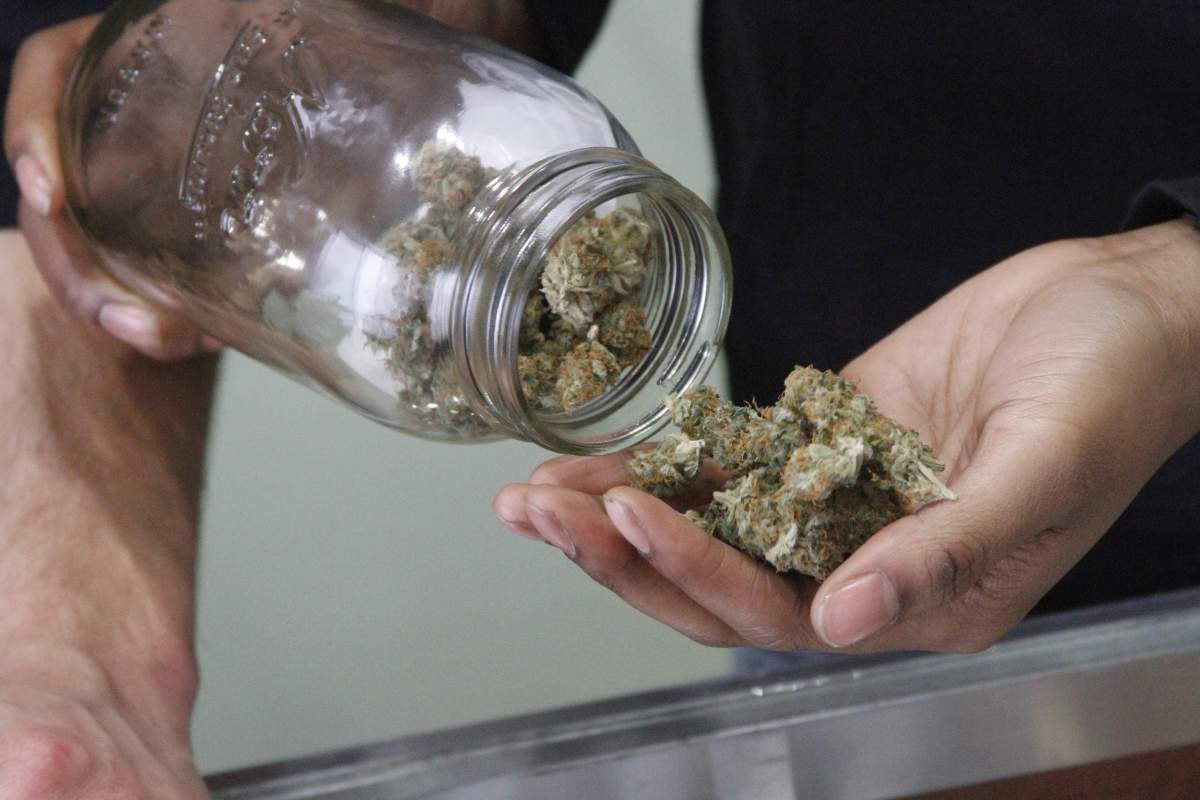 For the people who passed the initiative, they believe that legalization can help many people. They are assuring the Native leaders that their communities can have control under certain circumstances. In Alaska, the law gives the community an option to control alcohol domestically. Though there is no clear details on how to face the legalization of marijuana, Native leaders will surely find a way.

For others who are not in favor of the legalization, they fear that this move will encourage communities to use marijuana. The communities are already confronting alcohol and drug abuse. The government will not only allow Alaskans to keep and use the pot but also allow them to grow, transport and give away marijuana. The only prohibition is using in public which will be fined by authorities. 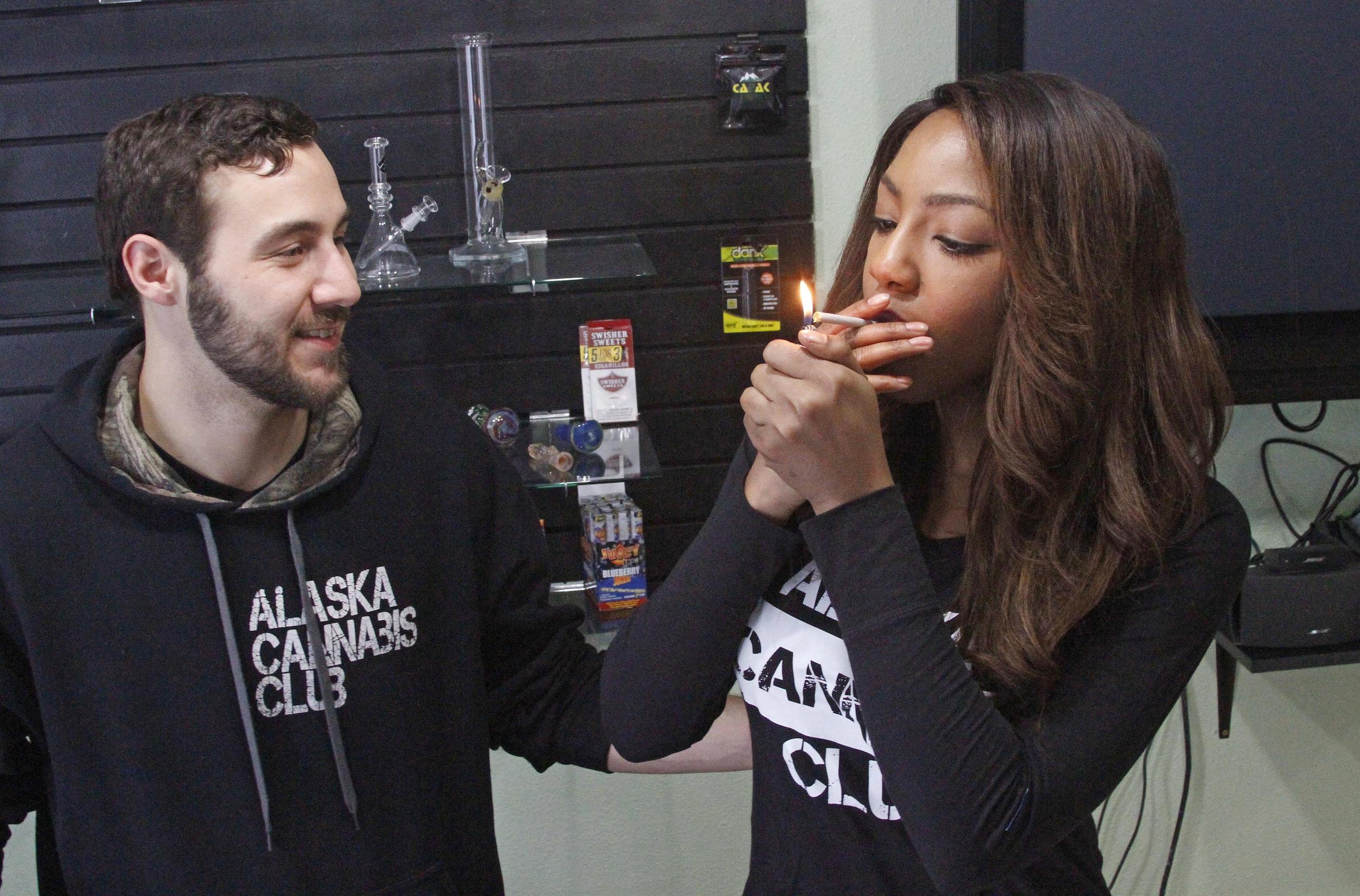