There’s no denying that your morning brew can give your much-needed energy jolt to start your day. However, it seems like the giant mug isn’t enough to fight off the drowsiness you’ll feel later in the day. If you’ve been struggling to stay alert for quite some time now, then it might be time to think about the foods that you’ve been putting into your body. Boost your end-of-the-day productivity again just by adding these five concentration-boosting foods into your diet. 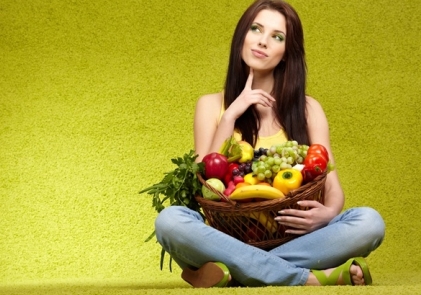 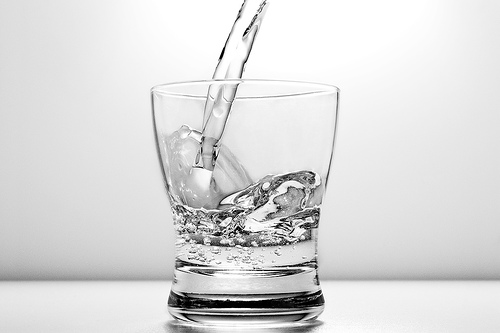 Although coffee can be a great help in keeping us awake and alert, there are still other foods that we can include in our diet to improve not just our overall health, but our concentration and productivity at work as well. 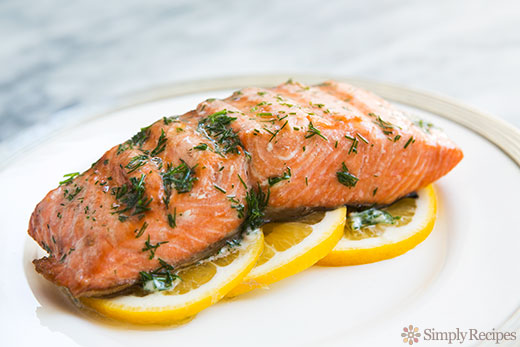