Here in Singapore, there are many movie bums be it local or international films. If in this case you are a big fun of Hollywood films, you have to know movies that flopped. By flop, it means movies that had high production cost or budget but when it was screened, the profits are short.

Here are some Hollywood movie films that flopped for this year: 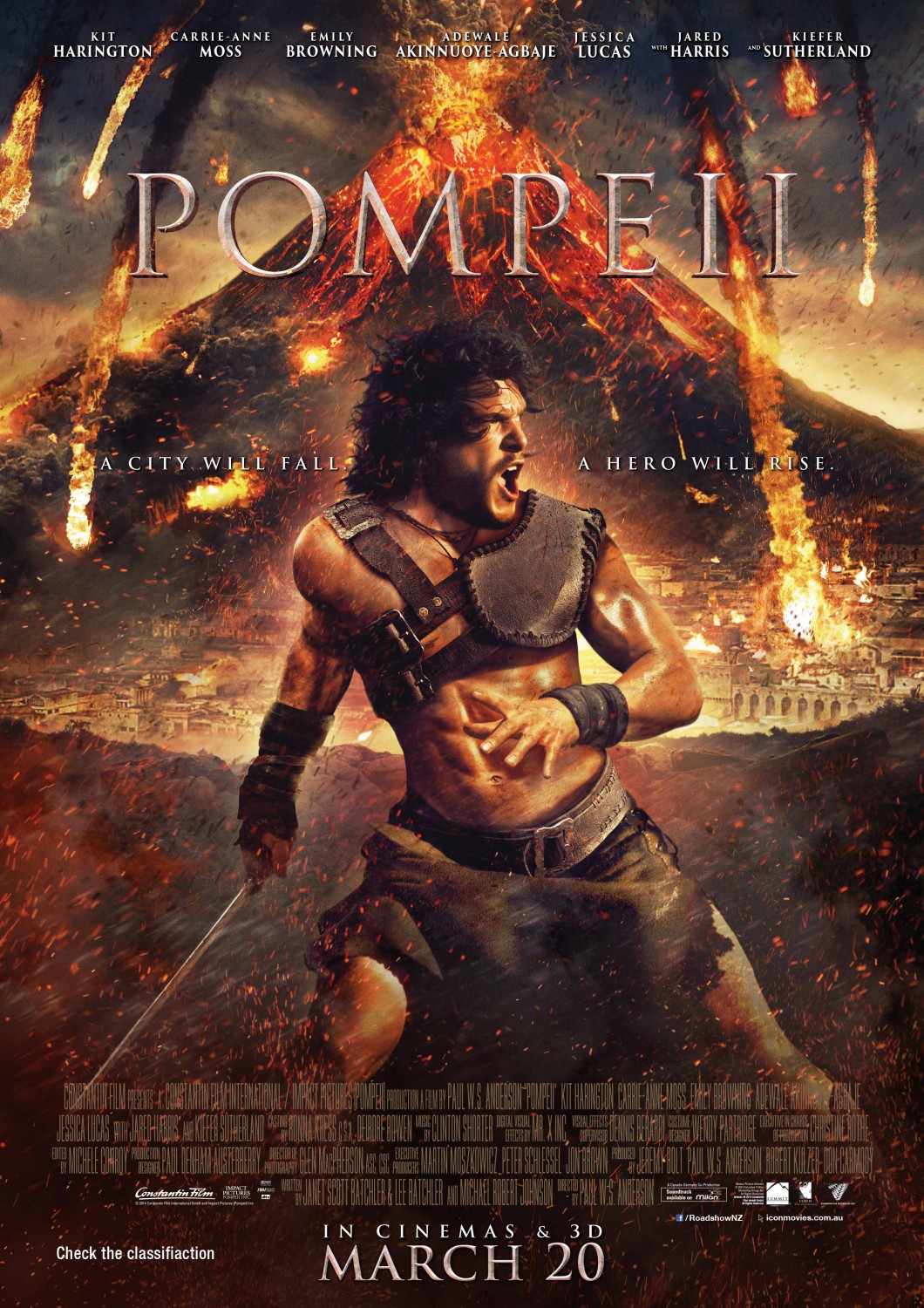 According to experts, this is four percent down compared last year. In fact, this is by far the lowest in history. Despite the figures, Singaporeans still appreciate movies mentioned above. 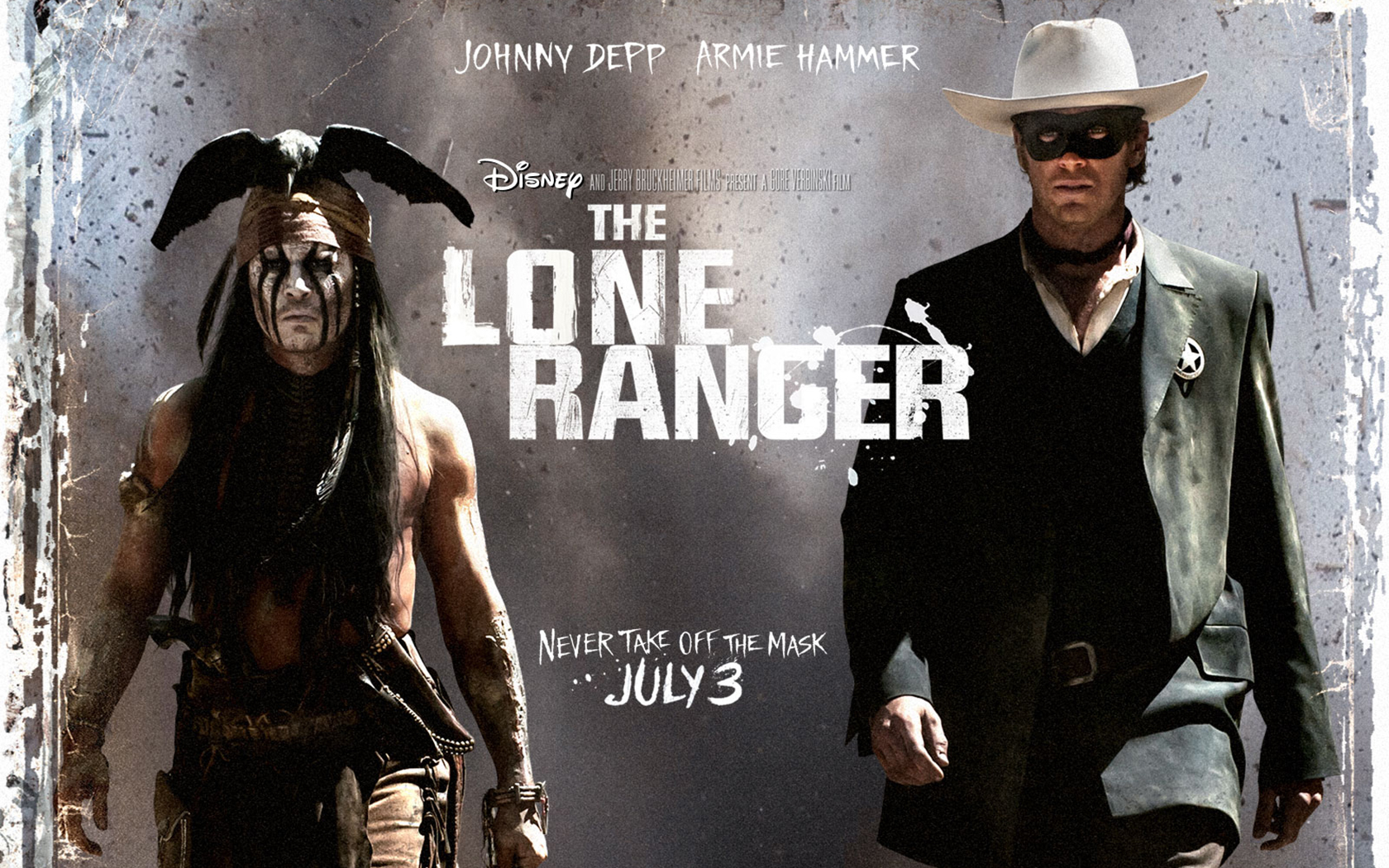