Men here in Singapore do not pay much attention whether their index finger is shorter than their ring finger. Well, we have to know that the length of the index finger and ring finger says a lot about a man. Men ignore their fingers but at the end of the day, they can get hints about their intellect, personality and physiology. 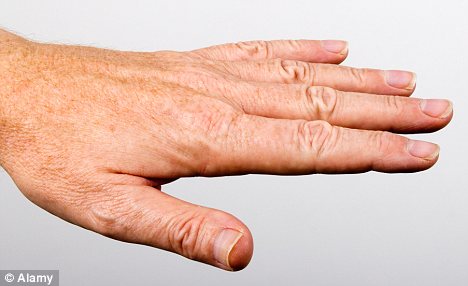 So, what does a man’s finger tell about him? Here’s an idea: 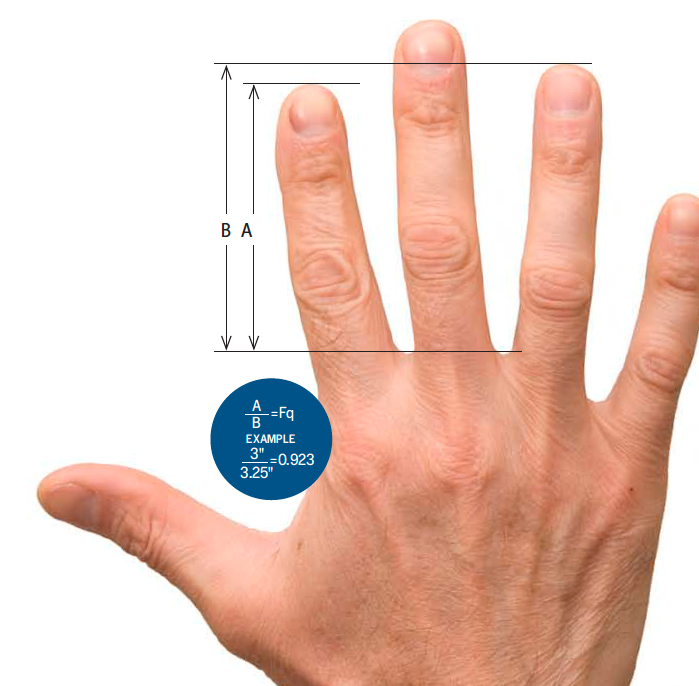 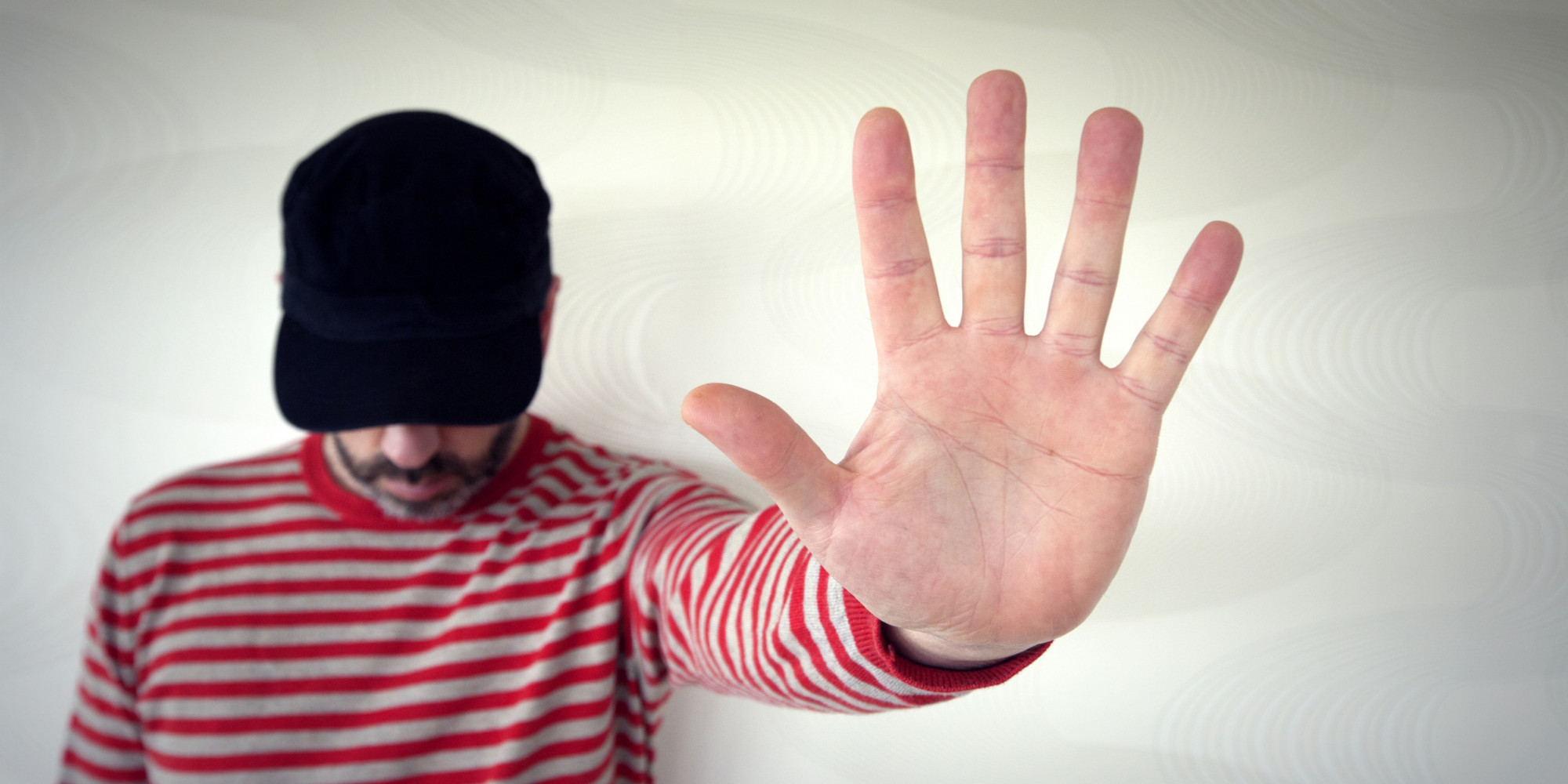