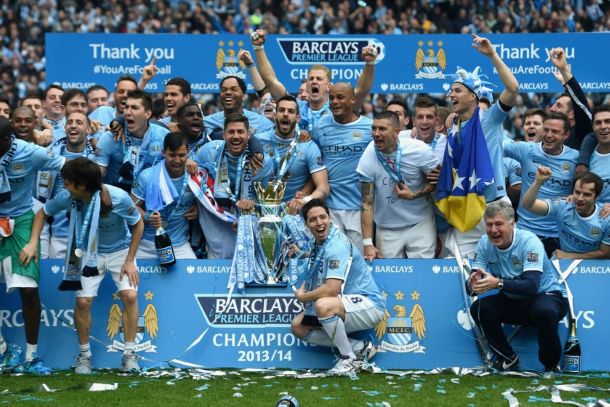 Here are the subsidiaries: 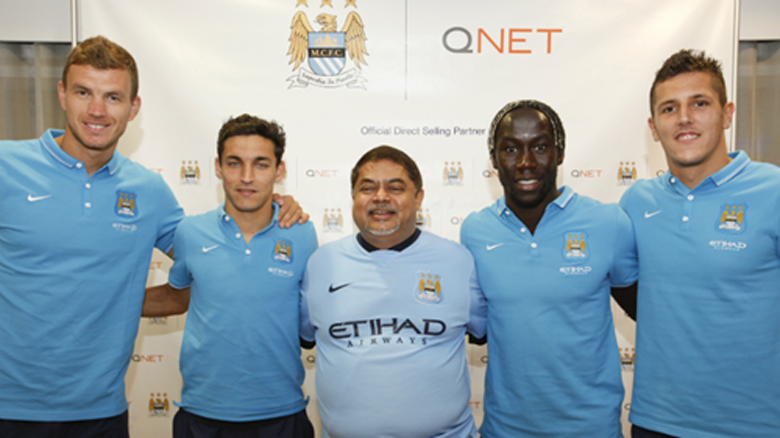 The future looks bright for Singapore because Manchester City has set up another subsidiary here. City Football Singapore will be the base of Manchester City’s businesses here in Southeast Asia. This is because of the seen growth and support of Asians when it comes to football. The subsidiary here will work together with other partners like the SHB, Nexen Tire, Singha and Jiwasraya. 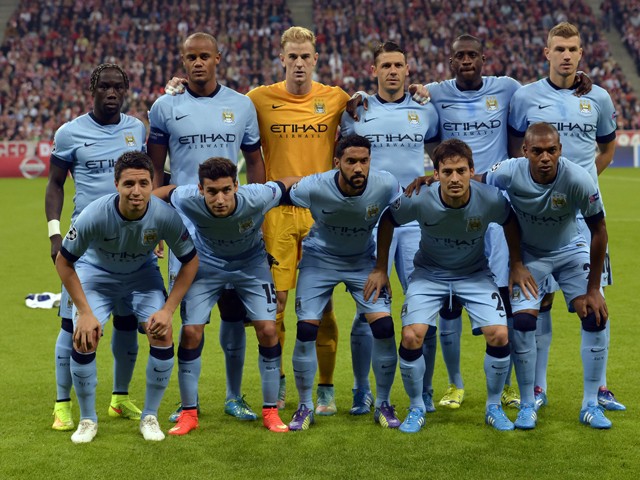