The Tiong Bahru Estate is amongst the oldest residential estates within the country. The estate was constructed in the 1930s and currently encompasses around 30 apartment buildings that totals to around 900 units or more. Each apartment block is composed of around 2 to 5 floor flats. The units either have three rooms or five rooms. The name Tiong Bahru comes from the Hokkien term “thióng” which means “cemetery” and the Malayterm “bahru” which means “new”; the name literally means “new cemetery”. 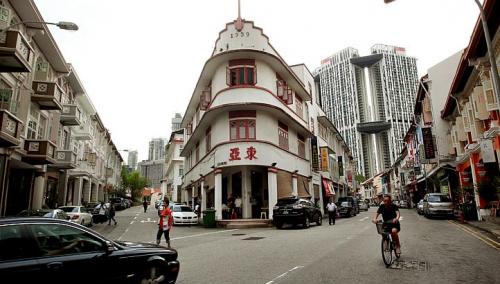 Up until the 1920s, the estate was an area that was the home of a number of cemeteries. They were relatively new when compared to the conventional cemeteries found within the confines of Chinatown. The current Tiong Bahru Road was formerly referred to as “Burial Ground Road”. In 1925, the area was deemed polluted and unhygienic and consequently designated for renovation. The Singapore Improvement Trust cleared the squatters out of the area and relocated the graves. The area was then filled in and leveled. 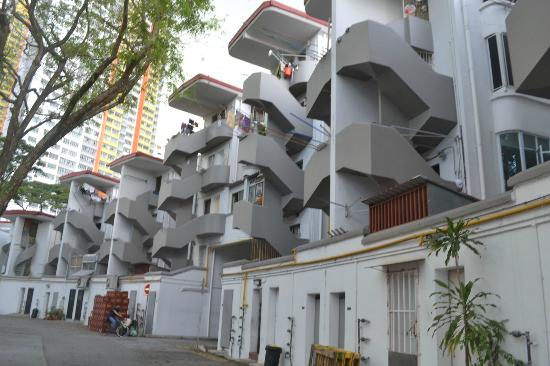 The architectural style of the estate is a combination of local Staits Settlements and Streamline Moderne shop house construction. The flats highlight leveled rooftops, curved terraces, light wells, twisting stairways as well as underground shelters and storages. It is obvious that a great amount of energy was placed into fabricating the estate that featured a series of units that are visually and feasibly pleasing. The flat units found in the Tiong Bahru estate significantly differed from those that were designed by SIT’s successor, the Housing and Development Board. 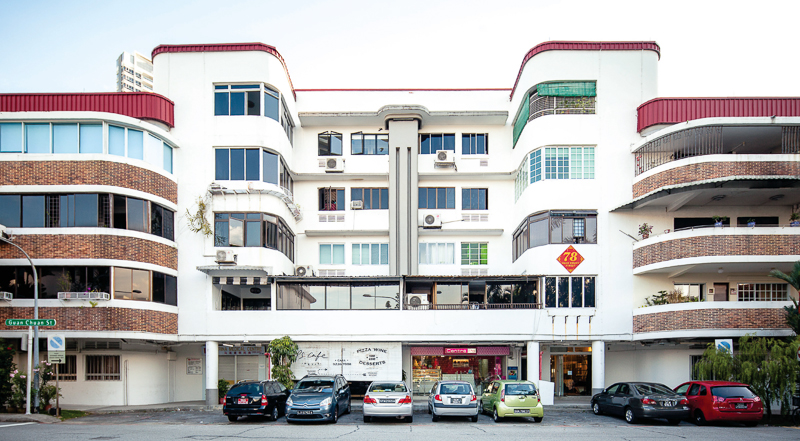