Heinz has become a popular household brand here in Singapore. Though it is not a local company, Heinz can be found in many Singaporean kitchens from ketchup to cheese, pickles and hot dogs. Heinz is an American company headquartered in Pennsylvania. The company was founded on 1888 by Henry Heinz. 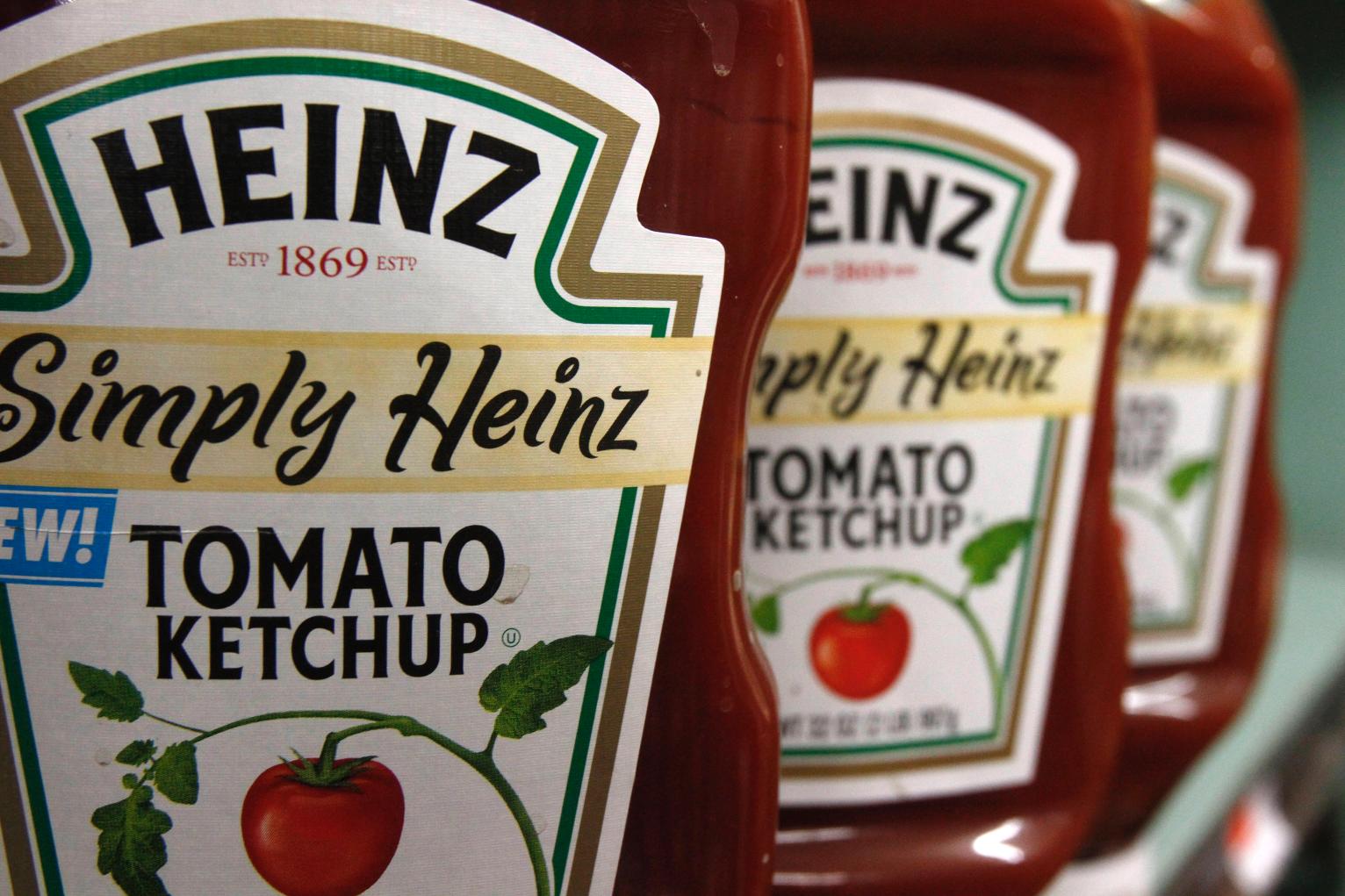 The company manufactures thousands of food products with their plants over six continents. Their products are available in more than two hundred countries and territories. In fact, the company claims that they have one hundred fifty companies that are number one or number two brand around the world.

Here are things (including the latest news about Heinz) that we need to know: 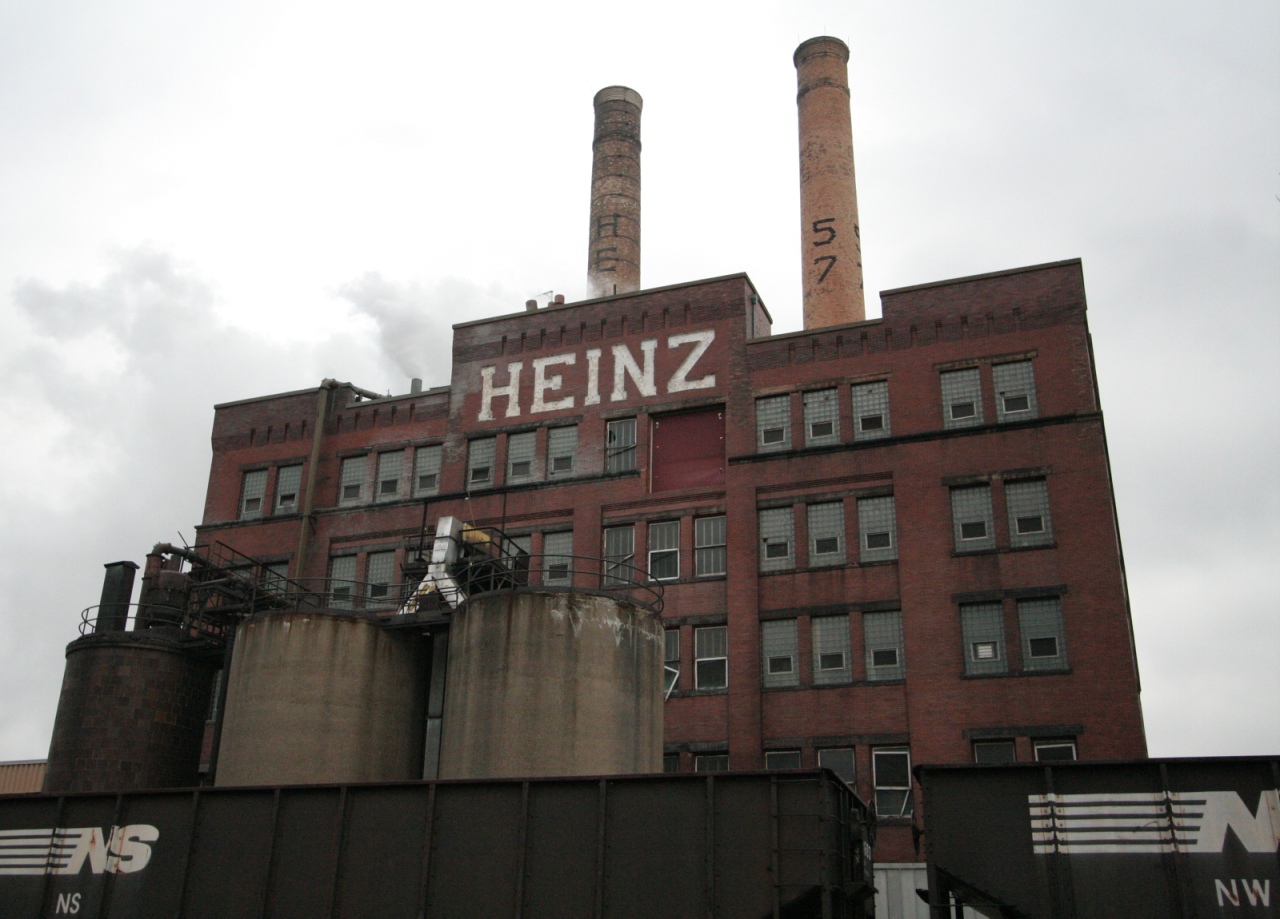 On February 14, 2013, Heinz was purchased by 3G Capital, a Brazilian investment firm and Berkshire Hathaway, a company owned by Warren Buffet for $23 billion. The ownership is equally divided among the two companies. On March 25, 2015, Kraft finally announced its union with Heinz. Of course, 3G Capital and Berkshire Hathaway arranged the deal worth $28 billion. Kraft Heinz Company will be the world’s fifth largest food company.

The merger will intensify the availability of long-time essentials in Singaporean kitchens like Oscar Mayer lunchmeats, Miracle Whip spreads, Smart Ones diet foods and Ore-Ida potatoes. Customers will not see any major changes with this new merger. Further deals are being talked about Heinz and Kraft. The deals will be finalized towards the second half of this year.

We have to see what this new merger brings but hopefully it is for the best. 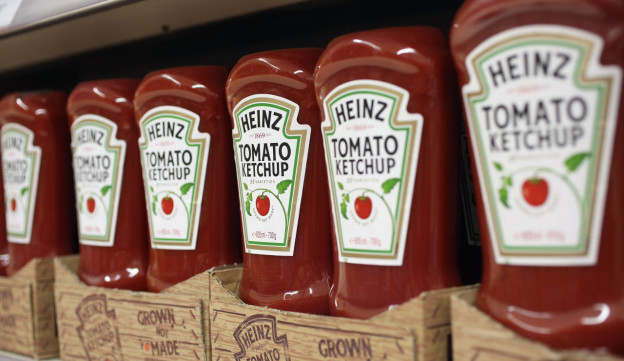