When you hear the name Ashley Isham, Singapore is the next word you will surely think about because this designer is a native Singaporean. He is born in Eshamuddin Ismail, Singapore, but is now based in London for his fashion endeavours. He went abroad to the London College of Fashion and Middlesex University to learn about his craft. It was in the year 2000 when he opened his own boutique named after himself. He also opened another label “Acquaint” as a way for young and new designers to have a break. His first boutique bringing up his label was established in 2005 after having a break in the fashion scene. 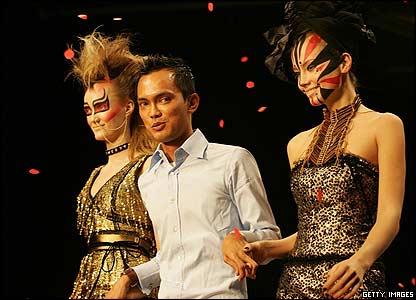 Ashley Isham’s trademarks when it comes to the fashion industry are his draping and his incomparable skill on tailoring. Added to these are his designs which show contemporary and glamorous vibes. His designs are inspired by the history and heritage of Southeast Asian countries. The details of his designs ensemble the details found in Southeast Asian arts like those Balinese designs and crafts. Most of Isham’s works are longgowns which are often described as those worn by goddesses. No wonder many popular people in the fashion and elite industry like his works. 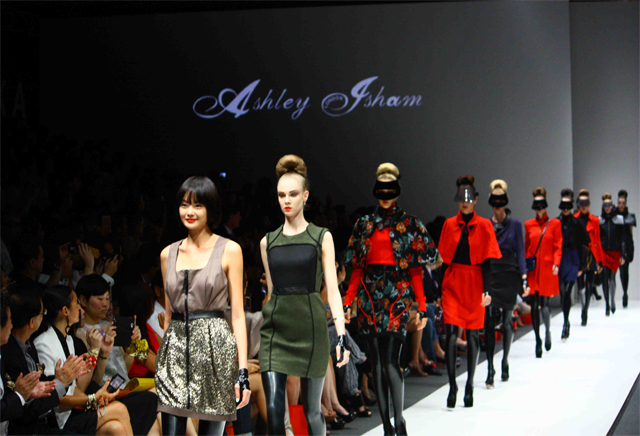 Isham had his first collection showed in November 2000 during the London Fashion Week. From then on, he has joined the said event every single year. It was when Zara Philips wore his design in 2002 during the Royal Ascot that Isham truly captured the eyes of the public and fashion fans. His clothes were also worn by famous actresses like Angelina Jolie and Kylie Minogue.

Now, if you want to be a goddess on your own right, you can also fit and own Isham’s designs by visiting his stall at Orchard Central, one of the most sophisticated shopping malls in Singapore. You will be welcomes by the elegance of gold and white motif of the shop. Crepes and teas are also served to customers, so they can be pampered. Of course, Isham’s designs are exhibited, and they are all ready to be fitted and owned by fashion lovers.