There are a number of phones, called IP phones, that are especially designed for VoIP purposes. These phones are typically used for signaling, and have almost the same appearance and use with PSTN phones, but equipped with internal ATA. 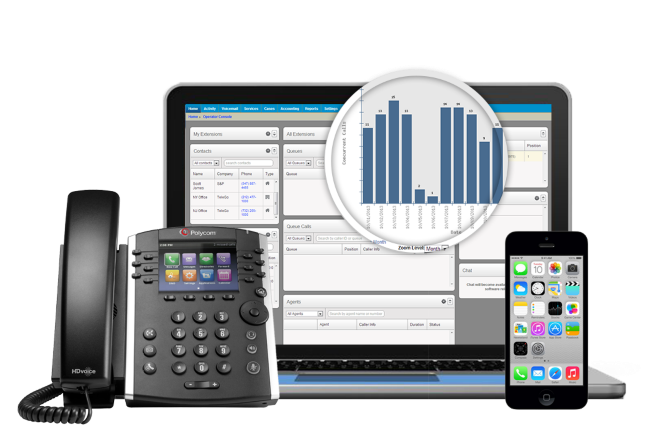 Here are the types of IP phones used for internet telephony.

1. Desktop VoIP Phones
This is a standard business class type of voice over IP phone. The phone connects to the service provider or VoIP system via Ethernet, and usually comes with basic features you expect from a standard telephone service.

2. Wireless Phones
Wireless IP phones are phones with built-in DECT or WiFi transceiver that enables them to connect to a base station. They are also more convenient than wired phones since you can move freely around your home or office while you’re using it. You can even make and take calls while you’re outside as long as you’re in a hotspot area. This is unlike PBX phones where there is less flexibility.

3. USB Phones
USB phones are hooked directly to computers with their USB jacks. These phones can be used with softphone applications, like Skype and Acrobits.

4. Soft Phones
Soft phones are software applications that are installed onto desktops or mobile devices to let you make and receive phone calls. Different from pbx phones for business in Singapore, these applications are perfect solutions for individuals and Singapore business owners who usually travel and work on the road, as well as call centers, as such applications are often very cost-effective. 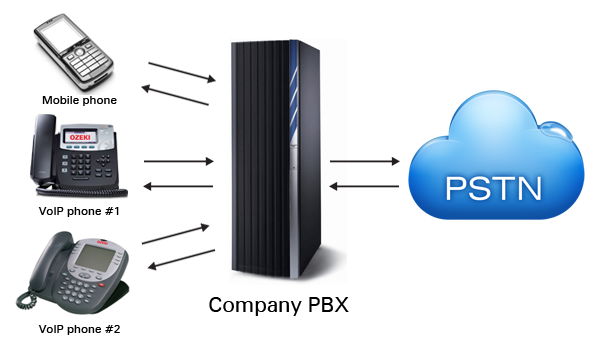 6. Video Phones
Video phones are IP phones with a capacity to capture videos using their built-in cameras. These phones can serve as substitute for video calls, making them among the most affordable ways to keep in touch with people while seeing them face-to-face from anywhere in the world.

Though features of IP phones vary on the functionalities, manufacturers, and the services they are supposed to provide, all types should possess the following features:
• Support Transmission Control Protocol/Internet Protocol (TCP/IP), which are mandatory for all types of VoIP phones
• Keypads for dialing numbers
• Should have at least one RJ-45 connection port, for LAN connection
• Should have ATA. IP phones with no internal ATA are called IP enabled phones

IP phones are typically expensive, with prices starting at $250 for quality phones. The price is said to be the main drawback of VoIP system and the reason why it’s uncommon. These phones are likely found in business establishments and organizations that have integrated VoIP Singapore service in their in-house system.

Now that you’re fully aware of the different types of IP phones, their purposes, and the features that the phones should possess, there’s no reason for you to use the wrong piece. However, if you’re still unsure which product to pick, it’s best to seek help from the professionals. Contact a VoIP Singapore provider and let them walk you through the process of choosing the right IP phone for you.