You’ve paid your dues, put it much time and effort, and established a good relationship with your boss. So, when it’s announced that a position has opened up, you feel that you deserve to get that promotion. But as you know, landing a job promotion takes a lot more than that. Here, we’ve listed down some tricks on how you can make your boss notice that you’re ready to score that new position. 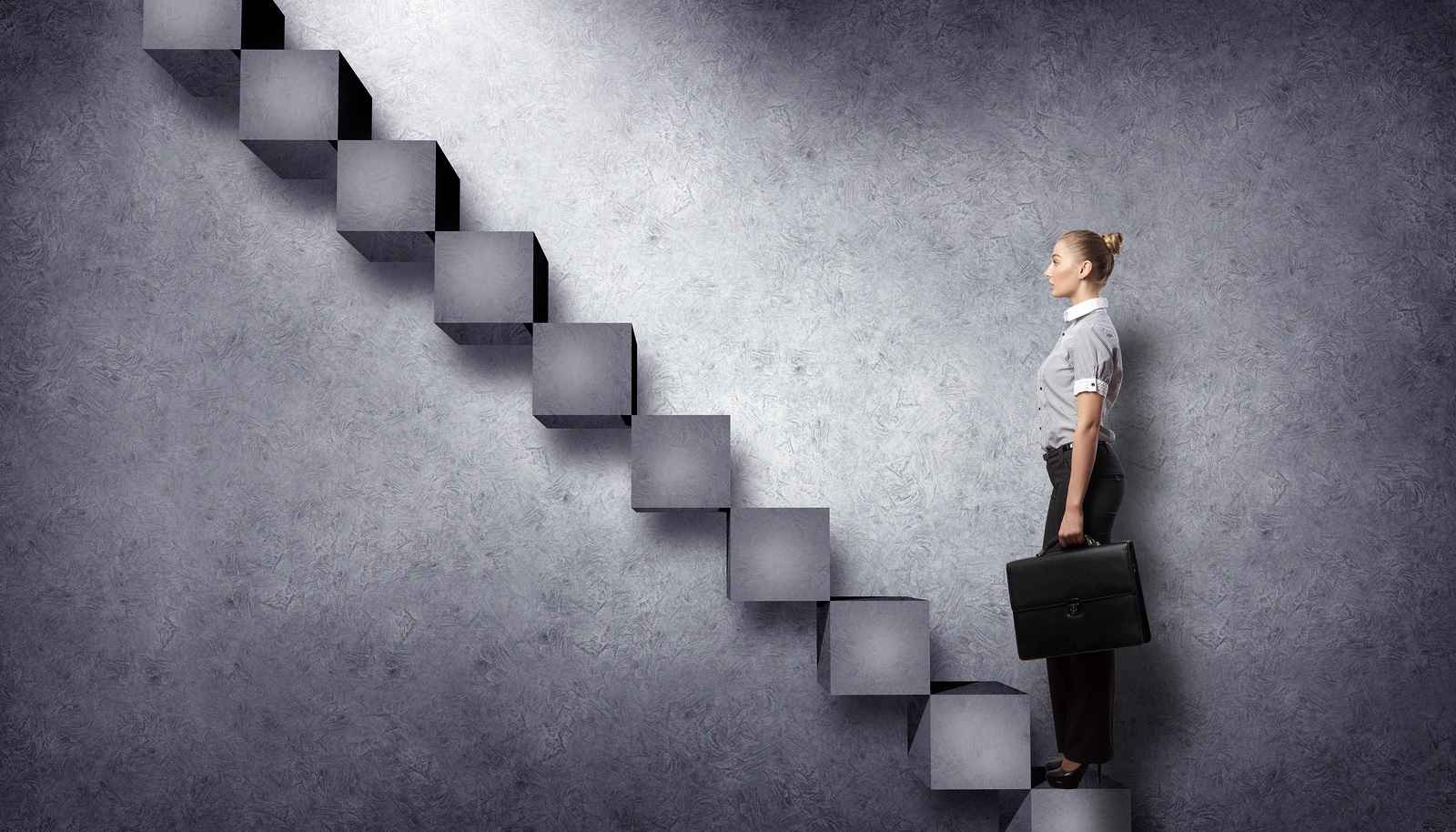 Although this step seems obvious, it’s actually one that’s often missed. Most of us assume that our boss knows that we’re interested in that new position, which is actually rarely the case. So when a position opens up, ensure that you make your desires known to your boss. Clearly express your desire to be considered for that particular role, because if this foundational piece is neglected, the following steps will be for nothing.

Settling on the bare minimum of your work won’t get you promoted. Instead, show your boss that you’re willing to go the extra mile just to get a work done for the company. If you can take a few things off your boss’ plate to make his or her work easier, go for it. Remember that exceeding expectations won’t just make you known as a great employee, it’ll also ensure that you’ll remembered when the upper management combs through potential candidates for that job promotion. 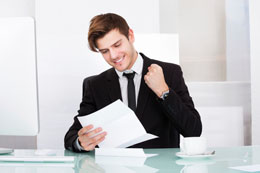 Having a great performance is a large part of the equation, but if you’re not well-liked by your colleagues, then there’s a good chance that you’ll have a tough time climbing up the ranks. This is why building relationship is crucial for getting that next step in your career. Before you start focusing on getting that promotion, ensure first that you formed a good connection with your colleagues, the management, your clients, or whoever that could influence your career. After all, the more people who can put out a good word for you, the better.

People who usually get a promotion are the ones who are able to keep their cool even under extreme stress. They are able to meet deadlines and ask pertinent questions that make customers feel happier and satisfied with the company’s services. These people also choose to learn from their mistakes so as to avoid future problems from occurring. So if you’re really looking into getting that promotion, be sure to keep a positive attitude not just towards your work, but the people around you as well.

No one will blame you for eyeing a promotion and anticipating the next phase in your career. But just because you think you deserve it doesn’t mean that everyone thinks the same way. So be sure to put these tricks into action, and be prepared to take the next step in your career. 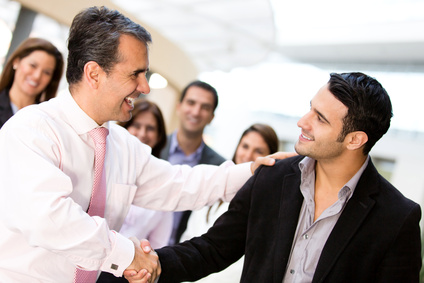